The Current Agricultural Use Value (CAUV) program allows farmland devoted exclusively to commercial agriculture to be valued on the agricultural use of the land rather than its “highest and best” potential use, resulting in a substantially lower tax bill for working farmers. The purpose of the law is to encourage farmland preservation.

The State Legislator made changes to CAUV in H.B. 49 of the 132nd General Assembly, effective September 29, 2017. The law changes will give a greater tax savings in the future on land in CAUV. Policy experts believe that these CAUV changes will result in estimated values decreasing by 30 percent. The law was written so that changes would go into effect during each county’s next two update (reappraisal and triennial) year cycles. For Holmes County that is tax year 2019 and 2022 payable the following years. Holmes County CAUV participants will realize the legislative change with the first 2020 tax bill. Holmes County has 6,350 parcels in the CAUV program.

Enjoy this article? Pass it on! 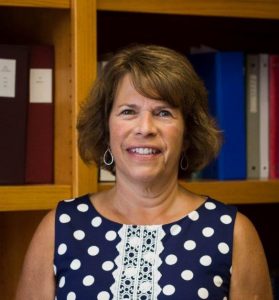 Serving Since  March 1999 - Jackie graduated from Akron University/Wayne College and has 36 years of accounting experience with 30 years being governmental accounting. She is a working "hands on" auditor; personally involved with all aspects of the office.